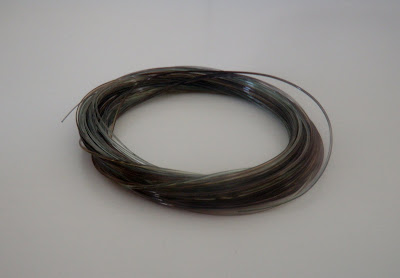 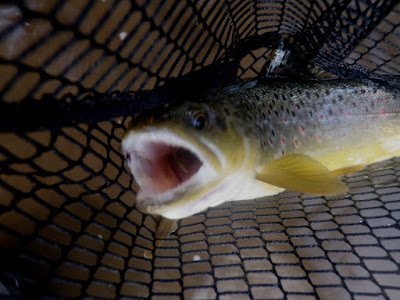 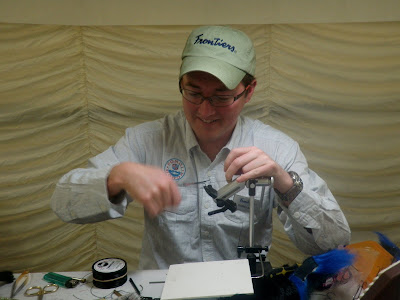 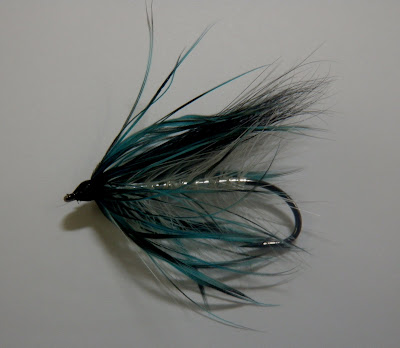 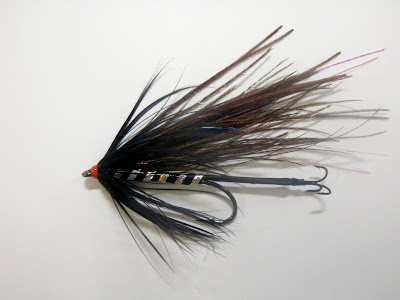 ~Dave
Posted by Dave Wiltshire at 21:35 No comments:

How to deal with with today's less than ideal conditions?: the reading on the car was suggesting it was over 31 degrees. The nymph seemed the obvious choice and I tackled up with a 10' 4" rod with the plan to switch between French and Czech nymphing styles. A tungsten beaded PTN on the point and an 'S-Loop' emerger on the dropper hopefully allowed me to cover the water efficiently.

It wasn't long before the furled indicator flickered forward and the rod tip bounced into the first fish: 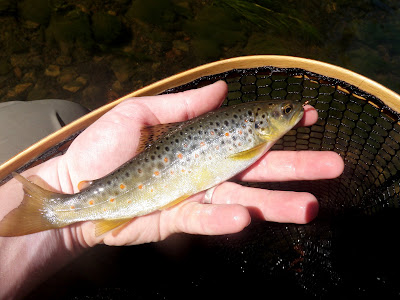 Clear, warm water allowed for some sight fishing. It is always pleasing to be able to watch a fish move to your nymphs. The longer rod gives superb control over the line and allows a near perfect drift of the nymphs. 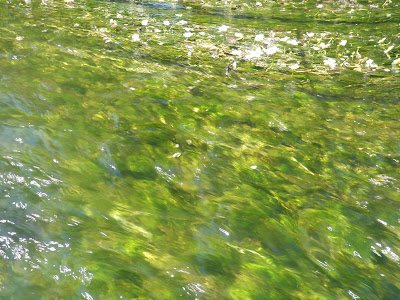 The PTN tied with a tungsten bead and a with copper wire in place of thread gives a highly effective nymph that gets down quickly to the right depth. An induced lift persuaded several takes - not that they all stayed on though! 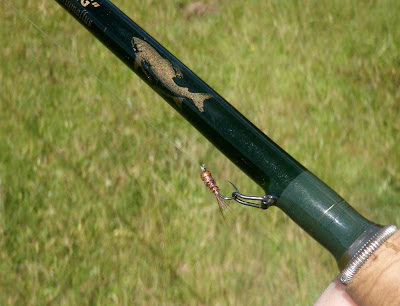 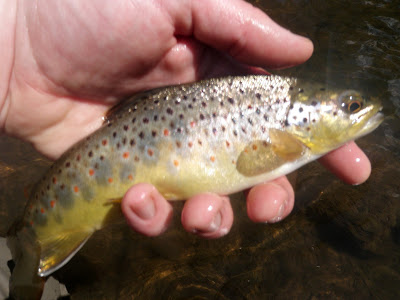 My last fish of the day was an absolute power house that grabbed the PTN just as I started the lift. From a deep pool, this fish had a superb paddle-like tail: