Just back from the British Fly Fair 2013. What a great show it was again. Great to see so many friends and to meet the many people that came over to chat and watch me tie some flies. My special thanks to those that made the effort to watch my demonstration each day.

A busy weekend meant that it was tricky to find the time to take pictures, but here are a few:

As expected, the Mayfly are starting to wane and the fish have been becoming super selective. A spent spinner pattern has been the best bet on the river. Interestingly, the stillwaters seem to be picking up and ants are firmly on the menu - the same is true on the rivers too - very Summer like. A shame the weather doesn't agree:

This weekend was the Longleat Fishing and Country Fair and it was conducted under changeable skies. It's always great to be at these events and I really hope this show will become a permanent entry in the calendar for future years. 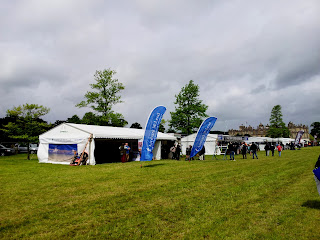 ~Dave
Posted by Dave Wiltshire at 22:38 No comments:

June's a busy month with the Mayfly still putting in an appearance and, encouragingly, there are huge numbers of black gnat on the water. Unsuprisingly, the fish are becoming a little picky now at times, although they remain keen to hoover up spent spinner that find their way on the water later into the evening. Switiching to a terrestrial imitation gives you a great chance of picking off wary fish. 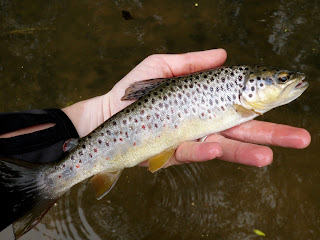 June heralds the next British Fly Fair, to be held again and the Staffordshire Show Ground on the 22nd and 23rd of the month. Always a great event, there are tying and casting demonstrations throughout the day.

Do come over and say Hello if you are visiting.


Posted by Dave Wiltshire at 06:48 No comments:

How to become hooked...

Well done to 8 Year Old Annabel who spent an afternoon with me learning to cast. I was delighted that she completed the session by hooking and landing a super rainbow trout:

Wylye on the Mays

Reports have all been that Mayfly hatches have only just started on the chalkstreams, however the recent stable, warm weather has helped encourage our largest upwings to show themselves. And the trout are quick to respond.

An evening session on the Wylye found mainly caddis and gnats on the water. However the late arrival conincided with a hatch of Mayfly worth waiting for. In these upper reaches, the trout rarely run large with a 12" fish being a noticeable specimen. But these wild fish put up a spirited fight and, with a careful approach and thoughful casts, these beauties can be persuaded to engulf an imitation. 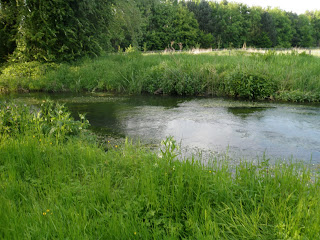 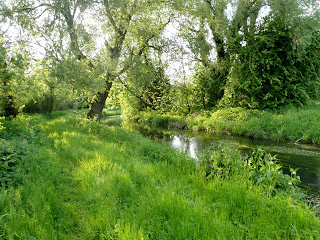 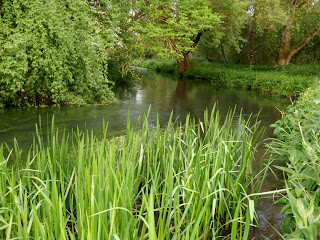 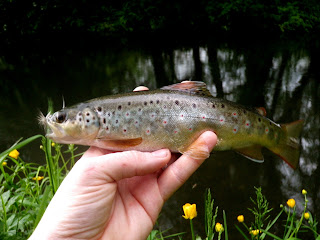 ~Dave
Posted by Dave Wiltshire at 19:30 No comments: